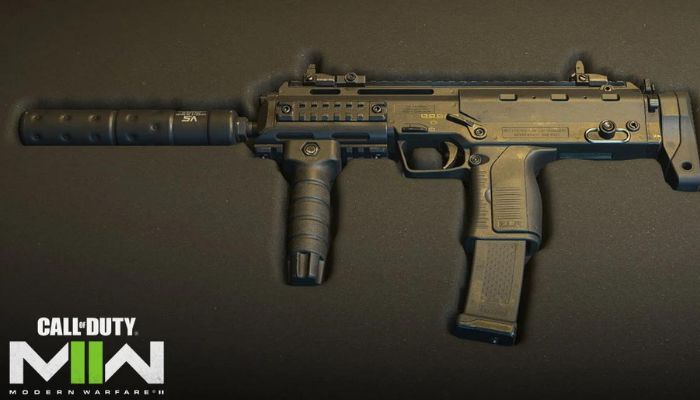 Modern Warfare 2 has released a few days back, and players have been expressing mixed reactions about the game. However, being a COD game, Modern Warfare has brought a wide range of weapons with tons of attachments to equip. Generally, weapons in COD game performs well but to make them the best, you need proper attachments. This guide will help you with the best attachments you can equip with VEL 46 MP7 in Modern Warfare 2.

The COD franchise has a great tradition of bringing excellent SMGs to almost every installment. Therefore, Modern Warfare 2 (2022) is no exception. Players get the opportunity of using some outstanding weapons in this game. However, VEL-46 MP7 is not a newly introduced weapon in the game; instead, veteran players will instantly recognize it to have seen it in Warzone and Modern Warfare.

VEL-46 MP7 is already one of the most effective SMGs in Modern Warfare 2, but equipping proper attachments makes it more deadly and best in its category.

These attachment loadouts will give the best effects to VEL-46 MP7 in Modern Warfare 2. Singuard MKV Suppressor is the best as it suppresses the sound of the weapon and improves the recoil control, bullet velocity, and hip-fire accuracy. Except for the sound suppression, the Schlager RV-8 barrel works similarly to the Singuard MKV Suppressor muzzle. It also improves hip-fire accuracy, recoil control, and bullet velocity. VELA-568 Collapsed stock increases the ADS, movement, and sprint speed. 5-Round Mag helps players have extra ammo.

Among the Perks, Scavenger is our first choice as it helps players have a stable ammo supply. Scavenger helps players pick up ammo from dead opponents. Double Time also has the same effect with the addition of an increased Sprint speed. Finally, Ghost made players real Ghost and can’t be detected in the Heartbeat Sensor, Portable Scan, and UAVs.

That’s all you need to know about the best attachment loadout for VEL-46 MP7. However, these are not official attachments that fit every player. If you feel these attachments don’t suit your playing style, try other options to find the best VEL-46 MP7 Loadout.