Many users still prefer the functional UI of Windows 7 and the not-well-received but unique layout of Windows 8 over what Windows 10 and 11 have to offer. However, with time, video game developers have phased out support for these operating systems. Newer video games simply do not launch on a gaming rig running Windows 7 Ultimate, say for instance.

Common sense says that operating systems have nothing to do with how well a game will run on a computer. And, one is not mistaken there. However, there are multiple other factors that developers consider while baking in support of certain operating systems.

These factors include system security, support for the latest APIs, and more. The list is not exhausting and new points will be added in the future as the latest operating systems become more technologically advanced than their predecessors.

The biggest problem with older operating systems is that they do not support the latest and greatest software innovations in the PC hardware space. Windows 7 and 8 were phased out before DirectX 12, the latest API from Microsoft, was rolled out.

Games run much smoother with the latest API. Some titles built from the ground to run on DX12 code will simply not run if the API cannot be installed on a system.

Although there are ways to get DirectX 12 up and running on certain Windows 7 Ultimate machines and Windows 8.1, the latest iteration of Microsoft’s API, DirectX 12 Ultimate, does not run on either OS.

In addition, features like hardware-accelerated ray-tracing and temporal upscaling can only be run with DX12. Thus, players running DX11 or older APIs will not be able to enjoy these technologies.

With these features becoming more widely used, it is normal that developers are phasing out support for older operating systems.

2. Lack of updates and security patches from Microsoft

3. Nvidia and AMD do not provide drivers for Windows 7 and 8

As Microsoft withdrew support from older operating systems, Nvidia and AMD also stopped supplying game-ready drivers for them. This move is justifiable from a cost-saving point of view. Less than 1% of gamers, according to the latest Steam Hardware Survey, use operating systems older than Windows 10.

Thus, optimizing the drivers for such a small audience might not prove to be profitable for video card manufacturers.

Both companies dropped support for Windows 7 and Windows 8 back in late 2021.

4. No support for the latest hardware

Since Windows 7 and 8 do not receive the latest drivers, they cannot utilize 100% of the latest hardware on the market. With time, this gap will increase as the operating systems will not support more of the newest innovations on the market.

As of now, the lack of hardware support is not that alarming. Gamers can still plug in the latest hardware and enjoy their games without any hiccups. However, this will become a major problem within a few more years.

Windows 7 and 8 may achieve 99% of the performance metrics that modern operating systems. However, they lag in certain aspects.

Thus, the lack of updates and support for the latest hardware is stopping video game developers from adding support for Windows 7 and 8.

However, the biggest reason is that these operating systems have aged now and most gamers have upgraded their rigs to Windows 10 and 11. Thus, adding in the extra work to optimize a game for the older OSes will not be worth the effort for the developers.

Extreme PC enthusiast. He splits his time between PC and console hardware, gaming, and making cool PC-related videos over on YouTube. Best motherboard and case for Ryzen 5...

Best motherboard and case for Ryzen 7... 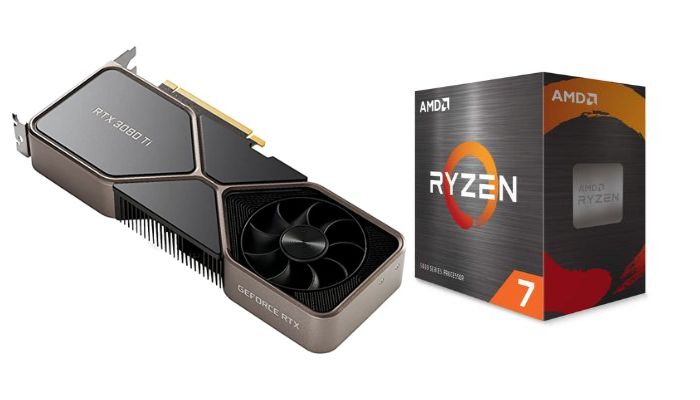 Best motherboard and case for Ryzen 7... 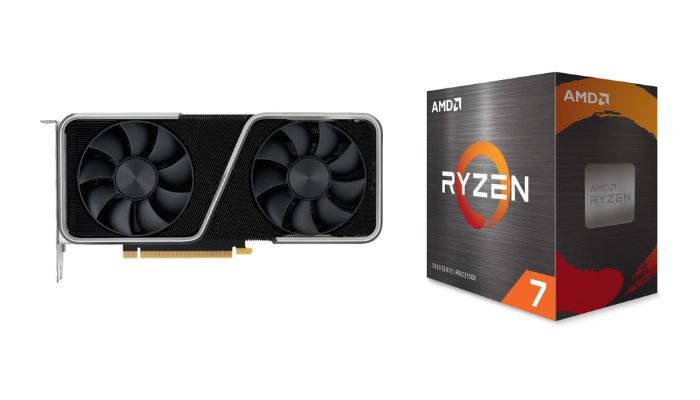