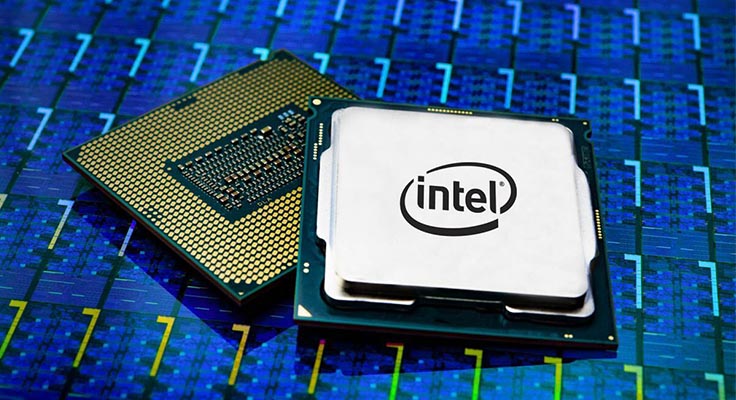 AVX stands for Advanced Vector Extensions. Although this technology was a breakthrough in computing history, its implementation is quite uncommon in the everyday computing space for a layman. So, for most consumer-grade processors and systems, AVX is more of a marketing term than an actual feature. The full potential of the AVX instruction set can be fully utilized in high-performance workstations which involve large-scale mathematically complex and heavy applications. AVX significantly speeds up these processes without any additional computational power.

A Short History of AVX

The AVX instruction set was improved upon in 2013 and AVX2 was released. They were released with Intel’s Haswell lineup of processors and AMD’s Excavator lineup.

Further down the line, in 2016, the AVX instruction set was expanded to support up to 512-bit SIMD registers. However, support was only brought to the high-performance Xeon Phi “Knights Landing” processors back in 2016.

Most consumer-grade processors these days come with support for both AVX and AVX2, with only high-performance processors supporting AVX 512.

Below is a list of all lineups of processors that came with support AVX and/or AVX2. If the particular processor you are searching for does not belong to any of the lists below, AVX cannot be enabled for it.

How to Check Whether Your Processor Supports AVX/AVX2/SSE4

HWiNFO-64 is the easiest way to check whether your system supports AVX or not. You can download the software by following this link: https://www.hwinfo.com/download/

Once you have downloaded and installed the software, launch it. You will be greeted with a screen like this. Leave “Sensors-Only” and “Summary-Only” unchecked and hit run.

HWiNFO will detect your system configuration. Let it do its thing.

After HWiNFO has finished gathering information about your system, it will greet you with a system summary window.

Look out for the features panel. You will see a bunch of features listed here. In the case of my processor, which is a good old Ryzen 5 3600, you can see that it supports both AVX and AVX2, but it does not support AVX-512. it also supports SSE4, SSE4.1, and SSE4.2

The supported features will be highlighted in green, and the ones that are not supported will be greyed out. So, you can quickly check out what features are supported by your particular processor using this software.

However, in case you do not have the processor on hand, you will have to rely on the product information page. There is no other test in that scenario.

AVX is not as important a feature as core count and clock speeds. But, it is a nice-to-have. Hope this article cleared all your doubts surrounding it.

How to Level Up Quickly in Zenith: The Last City