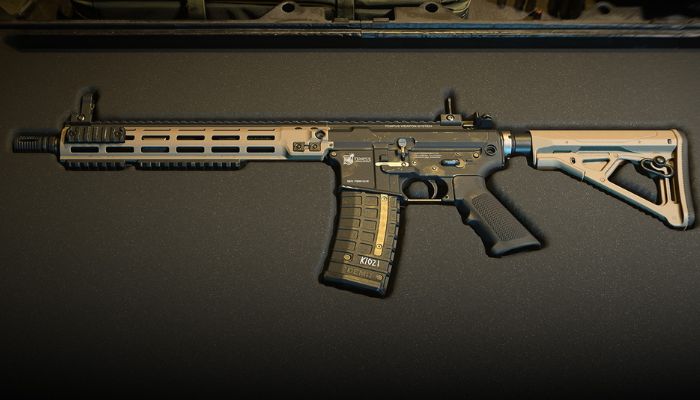 COD is undoubtedly one of the most famous series worldwide, and players eagerly wait for new COD games or seasons. COD also never disappoints the players. The developers generally release new installments or seasons at regular intervals. If you are a COD fan, it is unnecessary to tell you that Modern Warfare 2 was initially launched in 2009 and it is the reboot version of the game released a few hours back. Since the open beta was released, one of the main things players have been asking about the game is its weapons.

Weapons are the primary things you can get in this game and those are the most essential things as well. This guide will help you with the best and worst weapons you can get in Modern Warfare 2.

Playing a shooting game without weapons can’t be possible, and when it comes to COD, the developers provide a wide range of weapons to play with. Whenever a game features many weapons, not every weapon is equally effective. Some are always better than others. Like every other COD game, Modern Warfare 2 also features tons of new weapons. So, it is pretty natural that players become confused about which weapons are best to use.

Secondly, this tier list is made based on the current performance of these guns. Later if some weapons get nerfed or buffed, we will change their position according to that. COD weapons often get nerfed or buffed; occasionally, new weapons are introduced. So, as there will be any change, we’ll update the tier list.