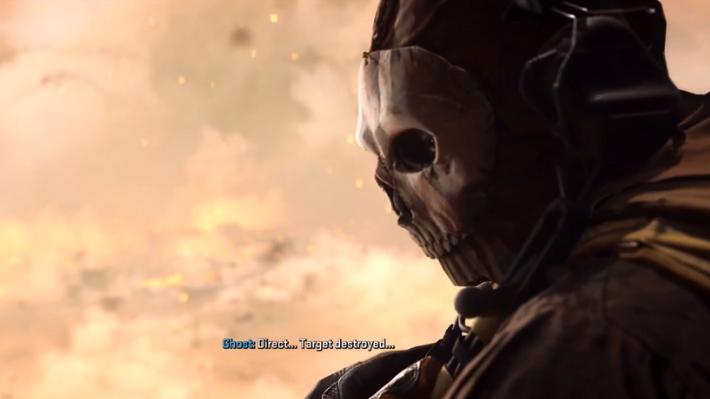 Modern Warfare 2’s campaign story mode is underway, and there are a set of missions you can complete to learn more about the lore of the game. The first of the missions you will come across is Strike, which is a pretty straightforward mission. While trying to complete the campaign, you will learn some of the gameplay mechanics and about the catastrophe that is bound to happen. In this guide, we will see how to complete the Strike mission in Modern Warfare 2.

The Strike campaign mission is the first mission that you will encounter, and while it is short, there is a lot to learn while playing it. Here we will see how to complete this mission in Modern Warfare 2.

Read More: How to Complete the Wetwork Mission in MW2

The Strike campaign mission takes place in the desert terrains of Al Mazrah and you will be playing as operator Simon “Ghost” Riley. After landing in the canyon, head straight to get to the exit. Along the way, you will be informed about the mission of finding General Ghrobrani and stopping the arms deal that is about to take place. Once you reach the end of the canyon, use the scope to take note of the surroundings below. You need to identify the general and place a tracker on him. If you look around, you can spot a group of armed personnel huddled together. Keep an eye on this group to spot the General.

Once the dust settles down, you can identify a gray-haired gentleman amongst the crowd. You will also get a Place Marker tag on him. Place the Marker to move on to the second part of the mission. The missile will launch, and it is up to you to steer it to its destination. Use the controls to steer the missile to hit the checkpoints. If you stray too far, the screen will turn red. If successful, the missile will hit its target, accomplishing the mission.

That’s all there is to know about completing the Strike mission in Modern Warfare 2. If you like this guide you can check out our other guides as well.

How to Complete Campaign Mission Tradecraft in Modern Warfare 2

How to Complete Campaign Mission Wetwork in Modern Warfare 2