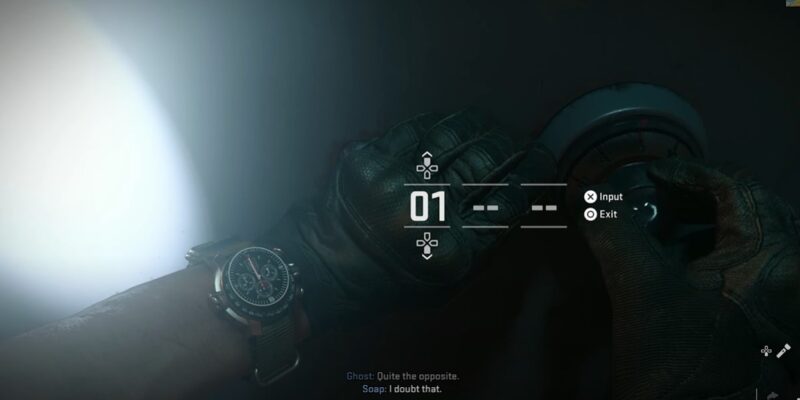 Modern Warfare 2 has finally released in full which contains the much-awaited multiplayer version. Like the early release, there are many missions that players can join in to play, and this time it’s with their friends. There are a lot of rewards in store that you can get hold of in the campaign-length game. Players might be wondering how some of the attachments are obtained in the game, or might be stuck somewhere in a mission, which is why we have tutorials for each mission so you can check them out. In this guide, we will take you through the process of how to unlock the Bruen Warrior Grip in Modern Warfare 2.

How to Unlock the Bruen Warrior Grip in Modern Warfare 2

With the new multiplayer online gameplay mode, you will be able to unlock a lot more attachments for your weapons in the game. This is possible to do by playing even more and achieving greater levels in Modern Warfare 2. If you want to know how to get the Bruen Warrior Grip, you’re in the right place.

Read Next: Modern Warfare 2: How to Get Circle K Rewards

Customizing your weapons is a fan-favorite feature of Call of Duty games, as you will be able to adjust your weapon to your liking. There are many attachments and upgrades to unlock, which is quite simple if there are specified requirements on how to get them. However, like in the case of Bruen Warrior Grip, some attachments are nearly impossible to get.

There are a lot of attachments which can be seen in the game, but are not available to unlock just yet. The Bruen Warrior Grip is one of them. The unlock criteria is blank for this attachment and it is not listed as part of the rank increase rewards, so it’s not possible to get this item yet.

Modern Warfare 2: Does it Have Zombies?

How to Get the FTAC Tiger Grip in Modern Warfare 2