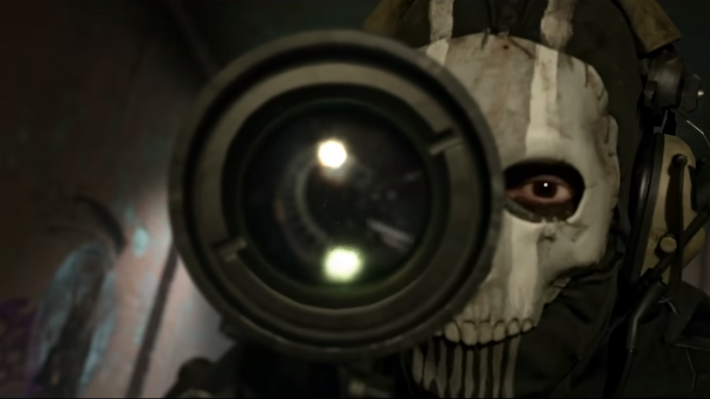 Modern Warfare 2’s early access is going the rounds before its official release, but players are running into various bugs already. One of the more persistent bugs currently going on is the You’re Too Early error that appears for Xbox players, which disables players from logging into the game. In this guide we will see how to fix MW2 You’re Too Early error on Xbox.

The You’re Too Early error appears for Xbox players who are trying to play Modern Warfare 2 Early Access. Here we will see how to fix this error in MW2.

The You’re Too Early bug doesn’t appear all the time, but when it does, it doesn’t seem to go away. There are a few things you can try to fix the error on Xbox.

If none of the above works, you should check if the early access version you have is paid in full. If the payment was successful and you were able to play a few rounds of the game before running into this error, then it is best to contact Activision support and get the issue sorted out.

That’s all there is to know about the You’re Too Early error and how to fix it in Modern Warfare 2. If you like this guide you can check out our other guides as well.

Modern Warfare 2: Should You Play In First Person Or Third Person?