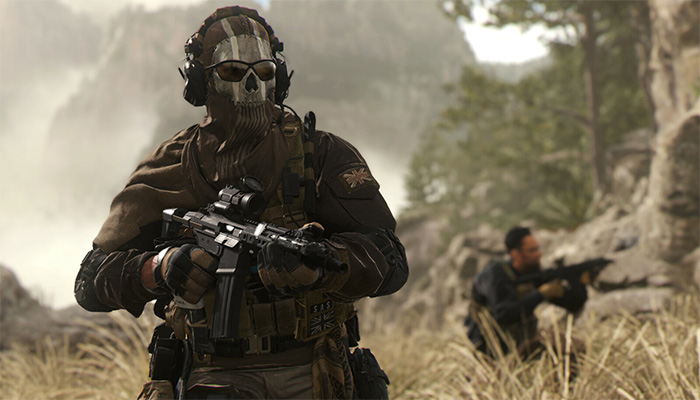 Modern Warfare 2 campaign has not had the best of launches on Steam. When the game came out, the servers went down due to the large number of players trying to download the game. Then, a lot of players reported they could not start MW2. We struggled with the game freezing issue in the first mission even though we ran the game on an RTX 3070. When you first land at the start of the mission, many players report that the MW2 objective “Stay with You Squad” is bugged as Ghost does not move, and hence the squad or you cannot go forward. If you have run into an issue, you can do certain things.

The first fix you should try is to reload the mission from the start. For most players, the issue can be resolved by a simple mission restart. If that does not work, reboot the game and try going through the mission again.

What worked for us was to run ahead of all the troops and ghost; eventually, when you are closer to the house, the game warns you that you have left the squad behind. You will die and be brought back to the squad. From here on, the mission should go on without the bug.

These are the only solutions you can try. If you are still stuck with the bug, try things out of the ordinary, and maybe the game will correct the bug. Now, this is all you can do to fix the bug. Fortunately, one or the other solution we mentioned has allowed players to bypass the Modern Warfare 2 stay with your squad objective bug. We will update the post if we have more fixes. Please let us know in the comments section if you have a solution that we did not over or if something worked for you.

How Long is Modern Warfare 2 Campaign