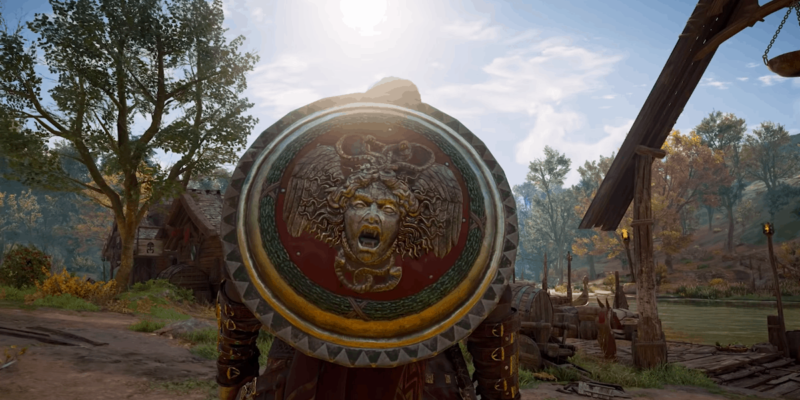 The Forgotten Saga is the anticipated DLC in Ubisoft’s Assassin’s Creed Valhalla, and it’s finally here for players who have been waiting to play it. As a free DLC, anyone who owns the base game is eligible to play the new DLC, which is a roguelike version of Valhalla. There are a lot of new elements in the DLC which players might have a hard time getting their head around. In this guide, we will take you through the process of how to use dreams in Assassin’s Creed Valhalla: The Forgotten Saga.

Where to Use Dreams as Currency in Assassin’s Creed Valhalla: The Forgotten Saga

The new DLC The Forgotten Saga involves a roguelike version of the game where you will have multiple runs, and you can get rewards at the end of each one. Dreams are one of the rewards that you can receive, and they’re one of the most important.

Read Next: How to Start The Forgotten Saga in Assassin’s Creed Valhalla

The Forgotten Saga is essentially a potion-induced part of the game that you need to wake up from, and then, you will be able to use the dreams. They work like currency at the Everold hut in Ravensthorpe. By speaking with Everold, the owner of the hut, you will be able to buy a lot of items such as legendaries, cosmetics, and various resources.

You can use dreams only when you’re out of the DLC mode. The items that you can buy include the Death Jarl Mythical armor, the Bora Light Bow, Hel-Bone Shield, and Spita Atgeir weapon. If you need more dreams, you need to return to The Forgotten Saga mode. Upgrades to your weapons and armor will be applied to the base game, and you are also able to get other resources like ingots of Carbon, Nickel, and Tungsten.

When you’re playing as Odin in The Forgotten Saga, make sure to get as many dreams as possible, as they will be beneficial to you later in the base game of Valhalla.

How to Save Dani’s Workers in Assassin’s Creed Valhalla: The Forgotten Saga