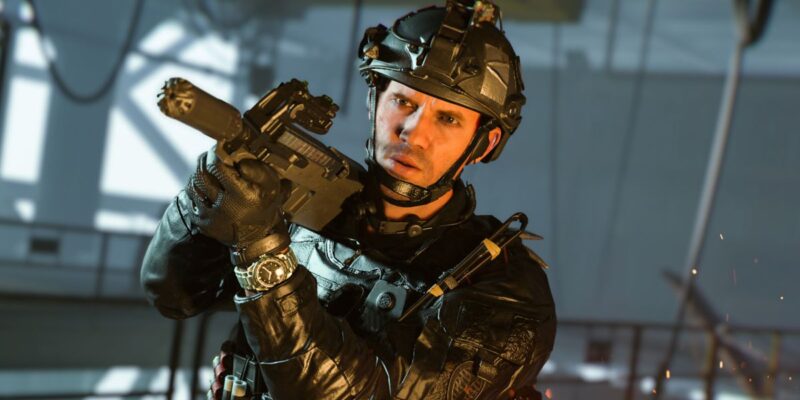 Modern Warfare 2 is finally out with its standard multiplayer gameplay, as it has been released in full after the early release program. In this guide, we will take you through the process of how to unlock the SZ Recharge-DX Optic in Modern Warfare 2.

Can you Get the SZ Recharge-DX Optic in Modern Warfare 2?

With the new multiplayer option, you will be able to unlock a lot more attachments for your weapons in the game as you play more of it. If you want to know how to get the SZ Recharge-DX Optic, you’re in the right place.

Read Next: How to Redeem a Burger King Code on the Steam Version of Modern Warfare 2

SZ Recharge-DX Optic boosts the sight of your weapon which you can use as an attachment, and you will be able to see an improvement in your range and accuracy when using it. You can do so by equipping the optic to your preferred weapon. Customization of your weapons is a feature available in Modern Warfare 2 that you will be able to use to greatly boost the usage and quality of any gun that you want.

As you upgrade the weapons that you have, you’ll find that some upgrades are more difficult to obtain, and SZ Recharge-DX Optic is one of them. While it doesn’t have an unlock requirement, it seems that it is unreachable in the standard multiplayer mode. However, you will be able to use it in Private Matches.

The fact that it is not available just yet in the main multiplayer mode might be a bug, so we recommend playing it as much as you can while you are in a Private Match mode, so that you will be well-prepared to equip it when the time comes.

In Private Matches, you will be able to play with friends and essentially mess around either locally or online which leaves you with plenty of practice space to get better at the game. Everything is unlocked automatically, so you can choose any weapon and attachment that you like. Use the SZ Recharge-DX Optic to become familiar with the weapon before it unlocks for the standard multiplayer mode.

How to Unlock Realism Difficulty in Modern Warfare 2