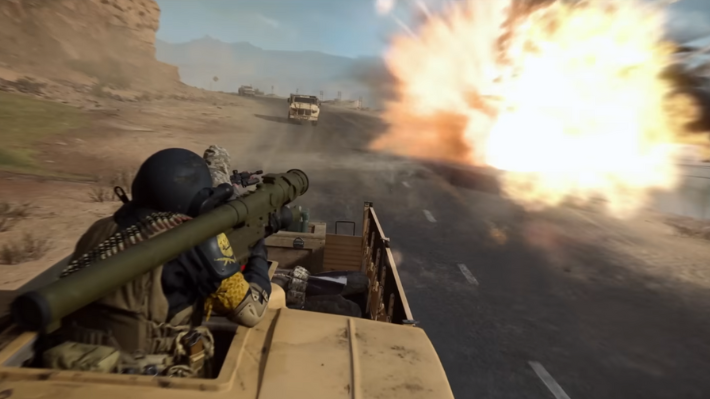 Modern Warfare 2 has various bugs and issues already, and with the official release around the corner, it seems that the early access version faces new issues as the days go on. Currently, players are experiencing the Display Name Not Allowed bug, where when they try to input their display name, they would be told to change it. The biggest issue that comes into play here is that players will not receive any renaming tokens, leaving them with no option to skip the error. In this guide, we will see if it is possible to fix the Display Name Not Allowed bug in Modern Warfare 2.

Can you Fix the Modern Warfare 2 Display Name Not Allowed Bug?

Even if the username has been used multiple times across Call of Duty games without issues, there seem to be problems while trying to check into Modern Warfare 2’s Campaign. Here we will see if it is possible to fix the Display Name Not Allowed bug in Modern Warfare 2.

While trying to input your username, you will run into an error where it will prevent you from logging into the game using that name. To make matters worse, there won’t be any renaming tokens available either, so you will be stuck in an endless loop while being trapped outside the game. There is currently no fix for this, as this is a bug from the servers, and it is advised not to change your username or display name to anything else. The only solution to this problem is to wait it out and hopefully, the error will get fixed on its own.

That’s all there is to know about the Display Name Not Allowed Bug in Modern Warfare 2. If you like this guide you can check out our other guides as well.

How to Complete Campaign Mission Wetwork in Modern Warfare 2