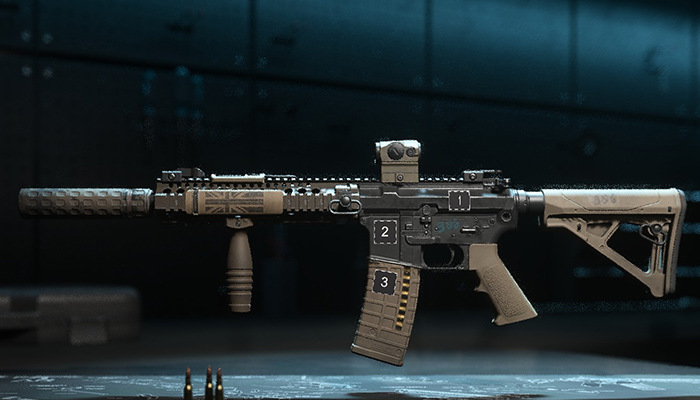 Players of Call of Duty: Modern Warfare 2 have reported a strange glitch that is leading to random account bans. Since the introduction of the new game, problems have piled up and the launch has been everything but smooth. Many people who have paid to play the new game are locked out of it, and some of them have been banned in error. While Activision and Blizzard have yet to address the issue of players having their ban appeals denied, the issue is clearly affecting the game.

Persona in the gaming and esports industry Jake Lucky brought attention to the situation by saying that a fake ban exists in Call of Duty: Modern Warfare 2. He said hundreds of individuals, including esports athletes, had messaged him.

According to reports, player ban appeals are consistently being turned down. Support channels for Activision have likewise been silent on the topic of bans. Right now, the only information available to gamers is that they have been permanently banned for using “unauthorized software and manipulation of game data.”

False bans have been an issue in the past, and this isn’t the first Call of Duty game to be hit. The use of recording or overclocking software has resulted in the banning of many players in the past. Due to RICOCHET Anti-policy Cheat’s of not disclosing the grounds for bans, it is difficult to determine the root cause of the widespread occurrence of false bans. When this has happened before, Activision has always lifted the bans. However, it could be some time before the problem is discovered by the developers and a solution is implemented.

It’s likely that you will be permanently kicked from Modern Warfare 2 if you cheat, use harmful software, or alter game files. But here are some things you can do if you’re a genuine gamer to keep from getting banned:

While it’s possible that following these guidelines still won’t save you from getting banned, at least you won’t be falsely accused of cheating. That was it for this report on Modern Warfare 2 players are getting banned for no reason. We will be updating this report as soon as more information comes into the spotlight. To read more content on COD, head over to our section for it. Thank you for reading this article.

How to Unlock Gold Camo in Modern Warfare 2

How to Drop Nuke on Al Mazrah in Warzone 2