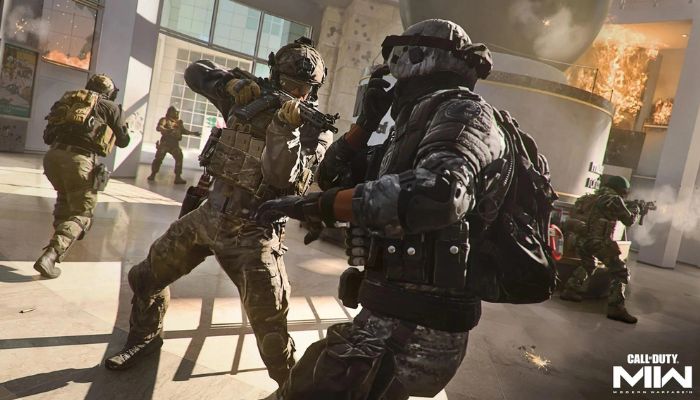 SZ- Aggressor IR Optic Unlocking Process in Modern Warfare 2- How to Do?

COD games without weapons and loadouts can’t be possible. Every COD game has a wide range of weapons, and players can equip them with various attachments like different muzzles, optics, magazines, barrels, underbarrel, etc. This is a static rule in COD and can be applied to every COD game. So, Modern Warfare 2 also has maintained the same tradition.

These attachments make the weapons deadly, but they are not instantly available; instead, players need to level up their weapons to unlock these attachments. Though in Modern Warfare 2, the Gunsmith system has been modified, and now, once players unlock an attachment for one weapon, it’ll be available for all the weapons on the same platform. Still, you must unlock the attachments at least once during the game for different weapon platforms.

If you are really curious about using SZ-Aggressor IR Optic, go for Private Matches. These matches have every weapon and attachment unlocked from the beginning, so players can freely equip attachments. But in standard multiplayer matches, you can’t unlock this Optic now.

That’s all you need to know about the unlocking process of SZ-Aggressor IR Optic in Modern Warfare 2. However, this game has a lot to explore, so fight your way and explore as much as you can. If we get a way to unlock SZ- Aggressor IR Optic, we’ll update this guide.

Modern Warfare 2: How to Get Circle K Rewards