Genship Impact is one of a kind as far as roleplaying games are concerned; it is an open map to explore for the players. Players start with the role of a traveler in the Teyvat world, looking to find their sibling, and during the process, they will tackle new challenges and also receive new characters and rewards. These rewards include new and upgraded weapons and new abilities. Players have to defeat a number of enemies during the process. Players can traverse through four places in Teyvat: Mondstadt, Inazuma, Liyue, Dragonspine, Chasm, and Sumeru; You can explore these places and enjoy the engaging gameplay. But new updates bring new confusion as new quests need guidance. One such puzzle that players are struggling with is How to Unlock the Fane of Panjvahe Domain in Genshin Impact. 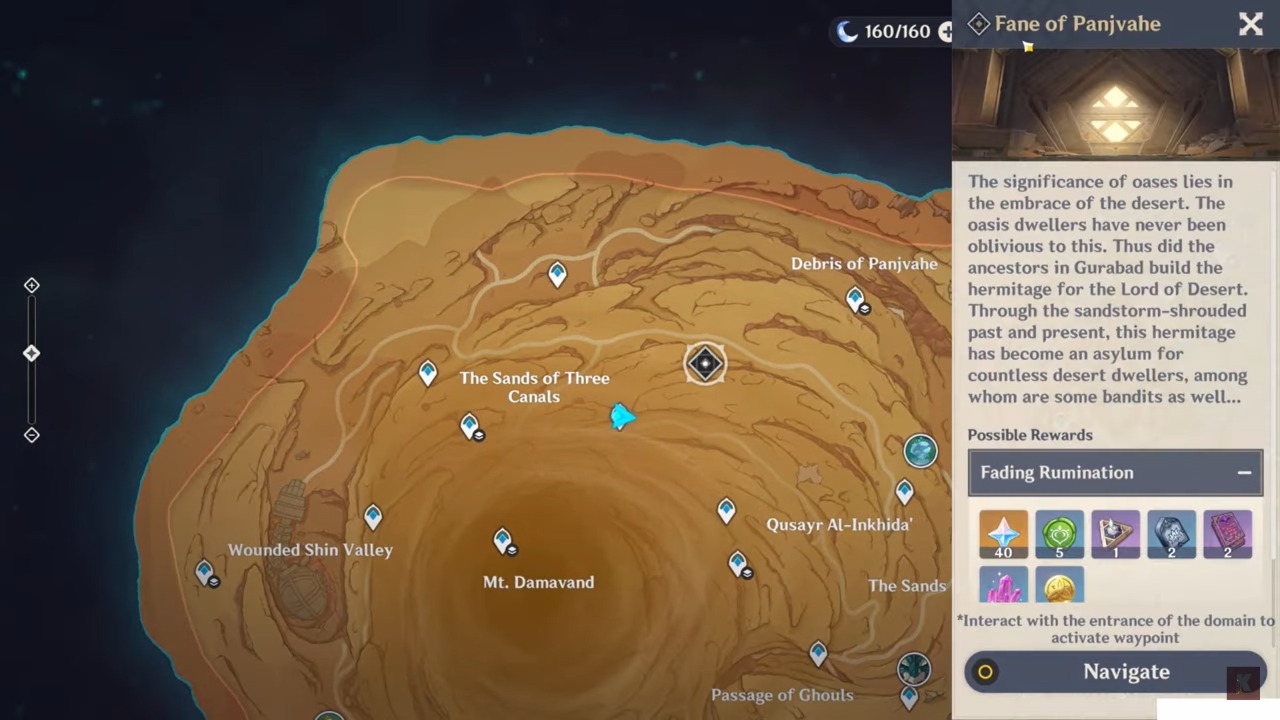 Players have To Reach this Place (in Black Box).

To unlock the Fane of Panjvahe domain, players have to bring two Seelies to their respective homes.

Here is how to initiate the process.

One Seelie will only return when players defeat the Ruin Drake protecting it, which is not that difficult, but the second will need some brains as players have to solve a stone puzzle to release the second Seelie.

Players can start by solving the stone puzzle, as it is much more difficult than the second one.

Players have to match one Obelisk symbol with the one behind it. 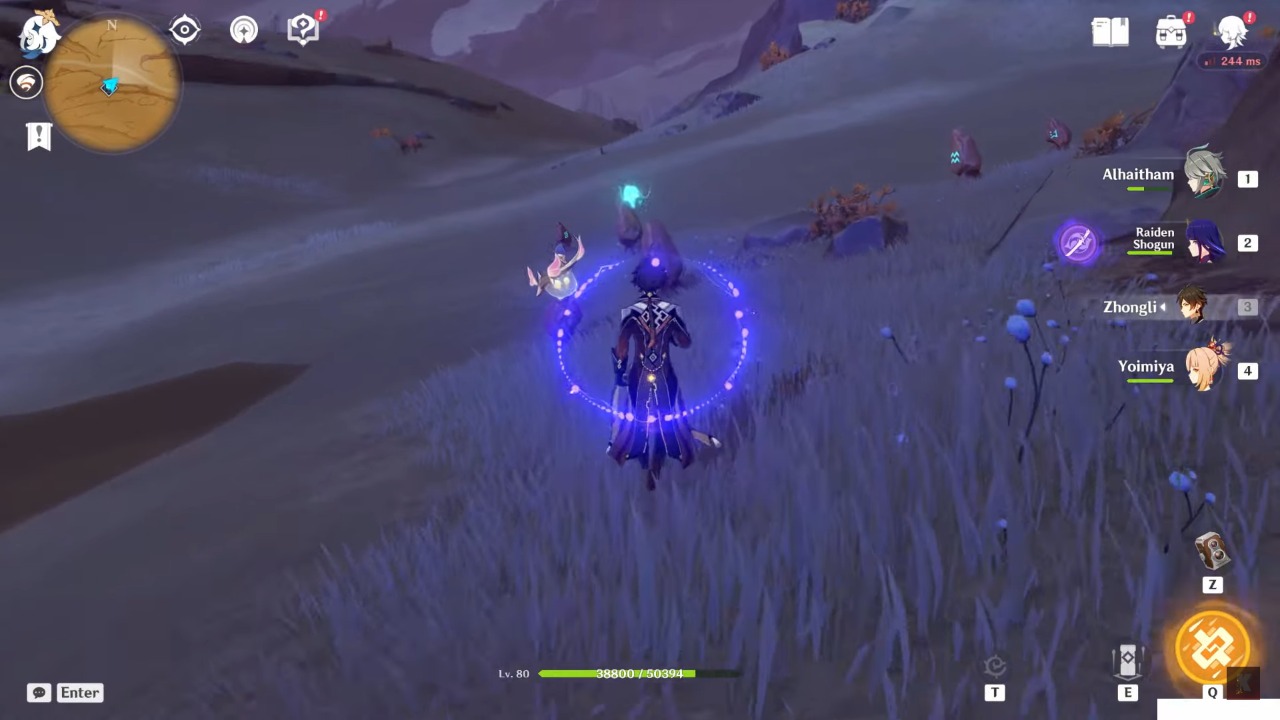 The Stone puzzle with Symbols

It is not to match these symbols as they keep changing from time to time because of Seelie passing the stones, so players have to change the symbol before Seelie changes them.

After the symbols stabilize after Seelie passes by them, try to match them by hitting them. 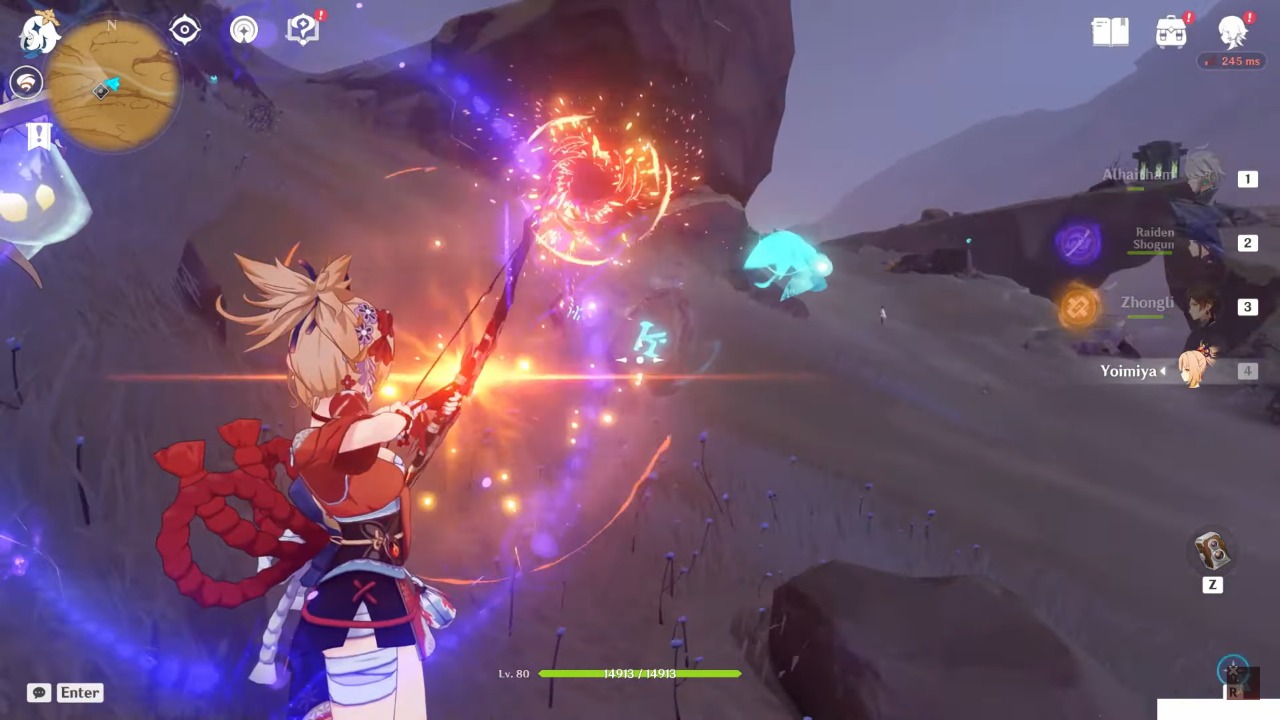 Hit these symbols to match them with each other

Here is how the symbols are arranged.

Forest symbol before the Giant Serpent.

The Sheep Head symbol comes before the Forest symbol.

Dune symbol before the symbol with two dots on it.

After these symbols are arranged correctly, Seelie will stop moving.

Now on to the second Seelie.

Players just have to beat the Ruin Drake to free the second Seelie.

To conclude, players have to be fast with their attacks in the first one, and in the second one, they can wait after defeating Ruin Drake as Seelie might take some time to be free.

I have graduated in Civil Engineering. Like every other kid, I used to love playing video games; it started with GTA Vice City and Tekken 3 initially, then I started to explore the likes of Call of Duty, Fortnite, Apex Legends, etc. Mainly I love to play battle royale games.I now get the opportunity to write about the games, which I enjoy since I learn something new every day.