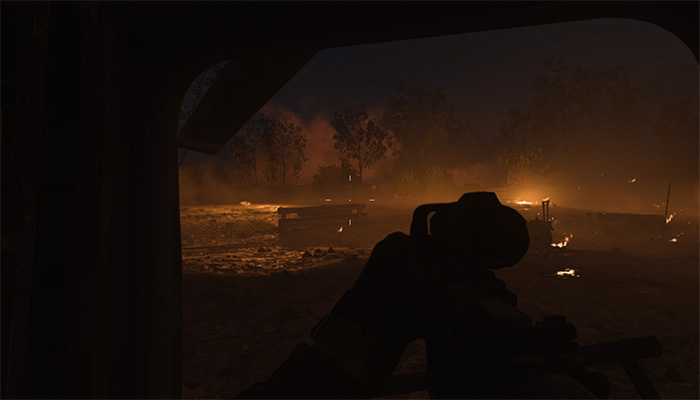 Modern Warfare 2 was recently made available for the people who bought the early access edition of the game. They can play the game on Battle.net or the Steam app. As you may have guessed, there were a lot of bugs encountered by players during the beta phase. However, even after the official early release of the game, it is still laden with problems. One of the problems that a lot of players are facing is that when trying to launch the game through Steam, the ‘Play’ button is greyed out. This causes them to be unable to launch the game. In this guide, we will be going through a few community-sourced workarounds for fixing the Modern Warfare 2 play button greyed out on Steam.

How to Fix Greyed Out Play Button in Modern Warfare 2

Here are the fixes that we have collected from over the web to help you solve this issue of not being able to play MW2 because the play button is greyed out. Please note that these are sourced from forums and threads so the same fix may not work for someone else.

When you go to your Steam Library, click on the search bar above the list of games/software/DLCs. Type the name of the game in the search bar and hit enter. Open the game via the result of this search and it should work for you. One user confirmed that this method worked for them when they were facing this issue.

Open the Steam Library and find Modern Warfare 2 on the list of games. Right-click on the title and select the pin to desktop option. Use the desktop icon to launch the game and it should fix the launch error for you.

By now, you may have tried restarting Steam or even reinstalling it. Chances are that it did not do the trick for you. Instead, try going to the store page of Modern Warfare 2 and launch the game from there. It should bypass the library not allowing you to start the game and launch it anyway.
That was all for this guide on how to fix the Modern Warfare 2 play button greyed out on Steam. If you are interested to read more about COD Modern Warfare 2, click here to check out our section for it. Thank you for reading this article.

How Long is Modern Warfare 2 Campaign