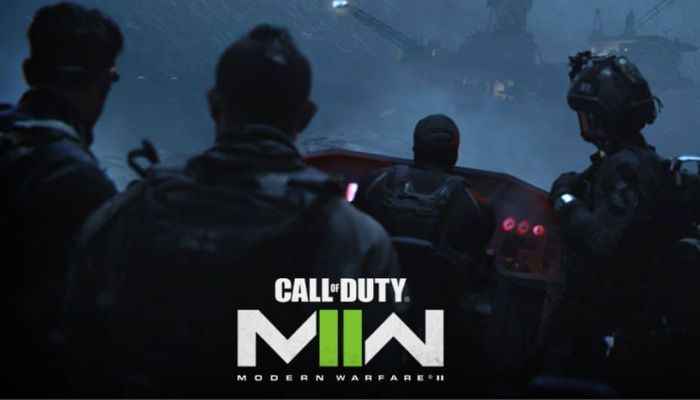 As the newest Call of Duty: Modern Warfare 2 game arrives, many gamers are now accustomed to newer features that previous games did not have. Swimming and dolphin diving, for example, give players a new range of possibilities and opportunities while fighting across different locations. These movement abilities provide an added layer of depth and strategy to the game.

One new addition that could change stealthy gameplay is an option to peek over walls with a pistol. This feature was recently added as part of the game’s vertical movement set, which was designed to pop up just enough that you can shoot someone before they react but then duck back down, so you don’t take damage yourself.

Continue reading further to know how to peek over walls in MW2.

Read Next: Modern Warfare 2: What is DDOS?

How to Peek Over Walls?

To peek over walls while playing, players must first find any wall or structure they cannot climb up to. From here, the player should enter into a Ledge Hang position, where they grab onto either side of the edge and take in all there is to see. If done correctly on Xbox, Playstation, or PC (depending on what system), they must press a button that appears on their screen telling them to jump up to the ledge of said object.

Different players have different strategies when it comes to playing the game. Some players choose to move forward and take cover, while others prefer to use their sidearms to peek over the top of walls. This allows players to take out opponents without revealing their own location or to snipe one player from a distance and wipe them off the map.

This can also be used tactically instead of offensively, as you can poke over the wall and spy out an enemy’s position to learn about their whereabouts without exposing yourself. This new mechanic will give players even more depth when playing Modern Warfare 2.

A person who peeks over a wall won’t be able to do anything except fire a sidearm; they’ll still be able to grab onto the ledge and peek over it-but only they’ll be able to take down enemies in that area using just a pistol.

This concludes our guide on how to peek over walls. Be sure to check out our other articles for updated information about the game.

How to  Fix Modern Warfare 2 Blur on PC