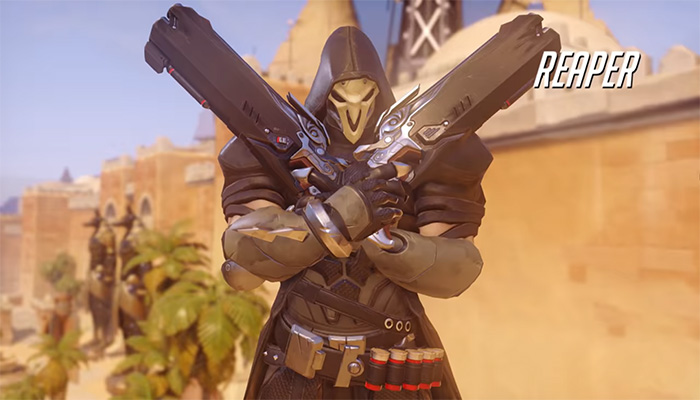 Reaper is an Overwatch hero for playing offense. With high-damaging shotguns and stealthy abilities, it is quite a joy to play and a great character to main for the damage category of Overwatch 2. In this guide, we look at the various class abilities of Reaper and how to use the strategies effectively in-game to melt down tanks and surprise enemies with ease.

Overwatch 2 Reaper Abilities & How to Use Them

Reaper belongs under the ‘Damage’ role. Its difficulty is rated as ⅓, but can be played in highly competitive matches, with the skill ceiling lying in strategies and how well you can track enemies while aiming & shooting at them at close range.

As Reaper, you have the following class abilities at your disposal, and you have to use them strategically in order to play effectively and not die. You need to be playing in the front lines but constantly flank, and we’ll explain how. 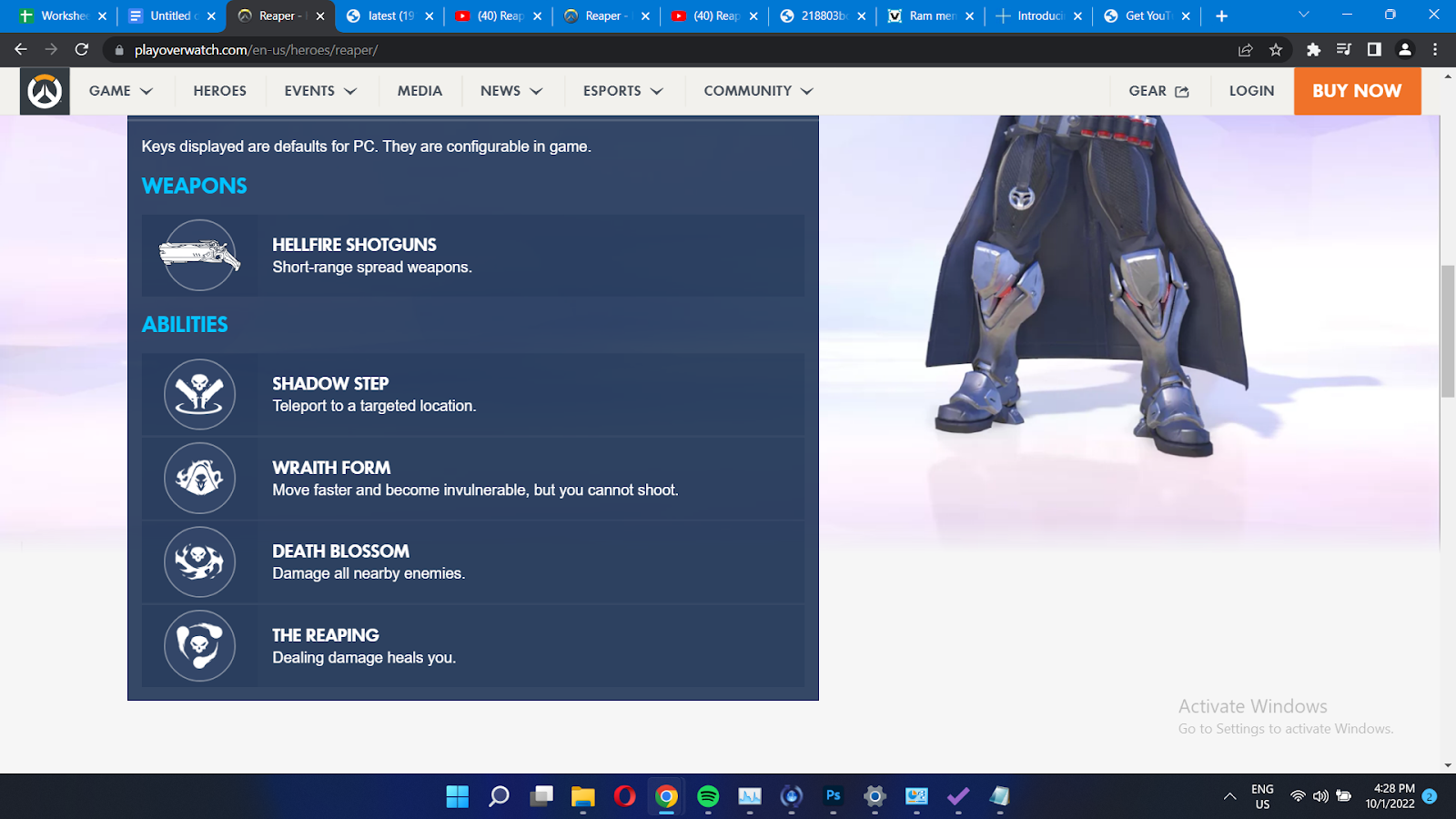 Hellfire Shotgun is your primary weapon, it must be used in close to medium range scenarios, and you must practice tracking enemies while maintaining the fire of your shotgun.

Shadow Step is the ability to teleport across locations on the map without being seen moving towards it. Use this to get on top of ledges, higher areas of the map, and to get to the sidelines from where you will be flanking the enemy. Always take the alternative route and use Shadow Step to assist you in it.

Wraith Form is an ability that, when used, will make you temporarily invincible & slightly faster. You won’t be able to shoot in this scenario. Use your Wraith Form ability to get away from the enemy once your health drops below a certain level, and use it to get away from gunfights to a medical kit or healing teammate nearby.

The Reaping is a passive ability that activates when you damage enemies and gains you health. Essentially dealing damage makes you heal as a Reaper, and to use this effectively wait around angles after chasing away from enemies, and when they come finding you, shoot them to score health points. You can definitely get behind tanks and shoot them from behind, it takes a second or two for the enemy to realize a Reaper has sneaked behind and is damaging them at an insane DPS (damage per second). You can melt down tanks with ease and keep being engaged in the gunfight even if your health lowers, if you can constantly deal damage.

ULTIMATE ABILITY – Death Blossom: This ultimate should be utilized very strategically and in a surprising manner otherwise you risk being shot down before it starts properly. Use a vantage point such as higher areas of the map or flank enemies from behind, do not shoot until you get close to the whole group, and then press the ultimate button to start swinging your shotguns from side to side dealing area damage and killing anyone in a close proximity to you easily.

Definitely use the ultimate for capturing points as well as defending or attacking objectives.

Thank you for reading this class guide on playing Reaper in Overwatch 2. See you on the battlefield and do read more Overwatch 2 content like class guides & error fixes at QMGames! 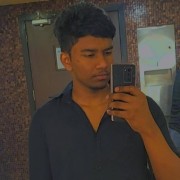 Grounded: How to Craft Woven Fiber

Grounded: How to Build a Floor