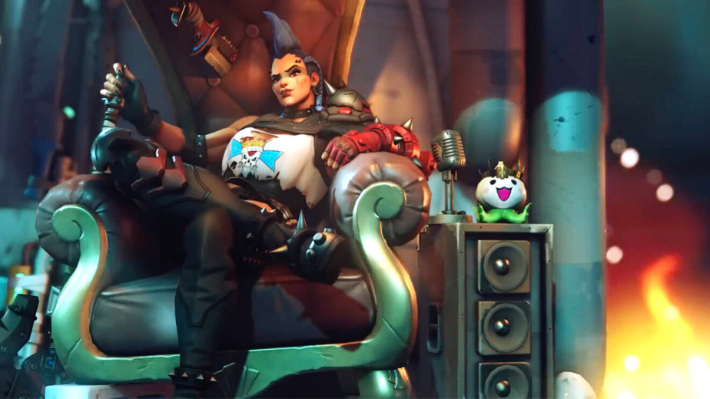 If you prefer playing with Tanks, then getting Junker Queen on your Hero list seems like a wise investment. This close-ranged combat Hero is deadly up close, and with her passive skills and deadly weapons, Junker Queen can pack a punch. Luckily, she is available for free, but certain requirements need to be met to get her. In this guide, we will see how to unlock Junker Queen and also take a look at her abilities in Overwatch 2.

Overwatch 2 – How to Unlock Junker Queen

Junker Queen is a Tank Hero with useful passives and weapons that can deal close-range damage. Here we will see how to unlock her in Overwatch 2.

Read More: How to Change Crosshair Settings in Overwatch 2

Unlocking Junker Queen is a simple process if you are a returning player, as she will be included in your roster for free when you update the game. If you are a new player, however, you need to complete the tutorials and some basic matches till you can check for Junker Queen in the list. This process isn’t that long and you can quickly add her to your roster.

Now that you have the Junker Queen unlocked, let’s have a look at her abilities.

That’s all there is to know about the Junker Queen in Overwatch 2. If you like this guide you can check out our other guides as well.

How to Unlock All Soulstone Survivors Characters

Overwatch 2 – How to Get and Use Legacy Credits