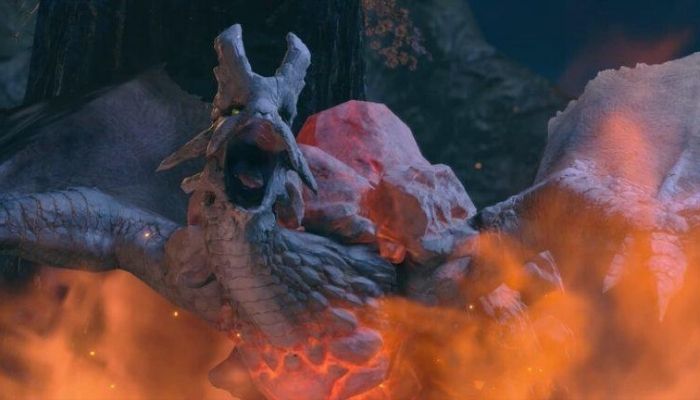 As you can see, there are only 4 or 5 locations to get Iridescent Bismuth Prisms, and most of the locations are on the top part of the area. Therefore, start your search from the northwest section of Lava Caverns.  However, you can explore this region during the Master Rank monster hunt or Expeditions. Though you can get Iridescent Bismuth Prisms during both, it’s better to accept Expedition than Monster Hunt while looking for a resource. During, Expeditions, you can be worry-free and put all your concentration on your search. But if you go on a Monster Hunt, you always have to be cautious about the Monsters.

Once you get enough Iridescent Bismuth Prisms, you can either craft or upgrade your weapons and armor or use them to complete certain side quests.

That’s all you need to know about obtaining Iridescent Bismuth Prisms in Monster Hunter Rise: Sunbreak. You can check out this guide for the relevant information if you are looking for a guide to get some help.