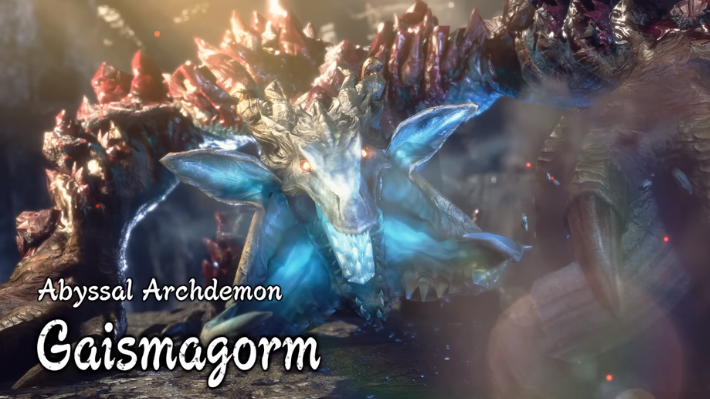 Monster Hunter Rise Sunbreak has plenty of monsters to tackle, and a few of them are bosses as well. In this guide, we will see how to beat the Gaismagorm in MHR Sunbreak.

The Gaismagorm likes to dwell in darkness surrounded by rocks and feeds off of the Quiro in the area. Here we will see how to beat it in Monster Hunter Rise Sunbreak.

The Gaismagorm is the final boss in MHR Sunbreak, and it is quite a formidable boss to beat. Below are some tips you can use to beat it.

Once the Gaismagorm is defeated, you will get the following rewards

That’s all there is to know about defeating the Gaismagorm in MHR Sunbreak. If you like this guide you can check out our other guides as well.