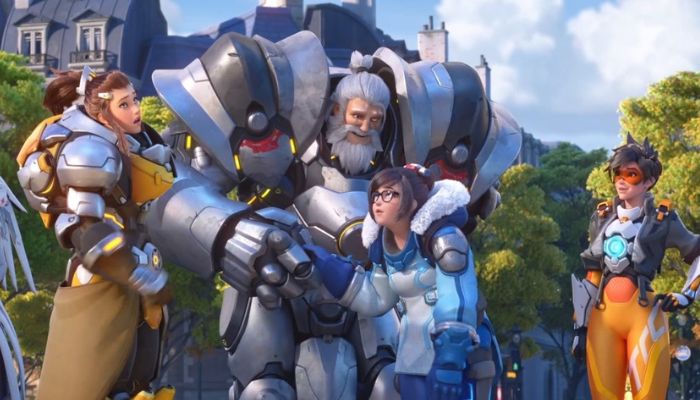 Overwatch 2 is the sequel to the 2016 multiplayer shooter game Overwatch, which earned massive success. As a sequel to the game, players were expecting a lot from Overwatch 2, and the game, to some extent, satisfied the expectations of the players, and they are praising the gameplay.

Overwatch Coins in Overwatch 2- How to Get Them for Free?

For video game players, in-game currency is a common thing that almost every game features, regardless of their genre. Shooting games like COD, Fortnite, etc., every game has its in-game currency that players can earn and use to purchase the Battle Pass or Cosmetic Items. In Overwatch 2 also, the Overwatch Coins have the same function. They are also used to purchase the Premium Battle Pass and other Cosmetic items.

If you are curious about getting Overwatch Coins, purchasing them from the in-game store is the easiest. Visit the Shop option on the Home screen, and you can purchase the Overwatch Coins from there by spending real money. However, if you are not willing to spend money but want to have some Overwatch Coins, you can get them for free.

How to Unlock D.Va in Overwatch 2

Overwatch 2: How to Get Twitch Drops?