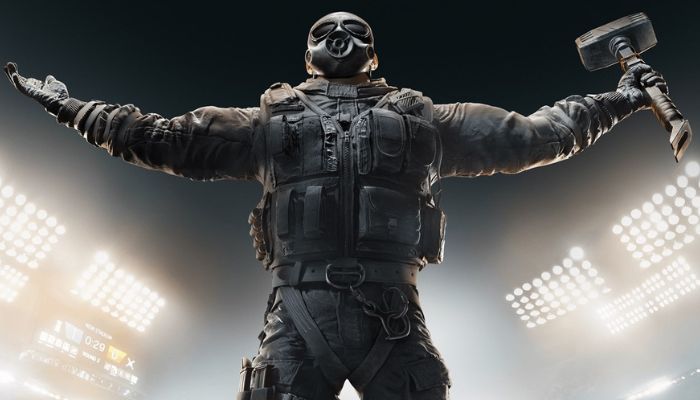 Rainbow Six Siege is one of the top tactical shooter games. But unfortunately, currently, many players seem to be experiencing several glitches and issues with the game such as error CE-34878-0 on PS4, and the game freezing after a new update, among others. Lately, many players are reporting that the mouse cursor gets stuck on the screen. According to several reports, the mouse freezes on the top corner of the screen after quitting the game. Some players through this issue occur due to corrupted or missing installation and so they also tried verifying the game files some have even tried reinstalling the game but regrettably, nothing helped. Thankfully, we have come across a few potential workarounds to fix the Rainbow Six Siege mouse stuck-on-screen issue.

If you have already tried multiple methods to fix this error and want to get rid of the mouse stuck on screen issue in Rainbow Six Siege, go through this guide as here we show you several potential ways to fix the issue.

1. First of all, try closing the game by pressing Ctrl + Alt + Del to open up the Task Manager and force-close the game manually. This method will most probably fix the issue and your mouse will unfreeze.

2. The next method we suggest tweaking Ubisoft connect settings. To do so:

– Next, checkmark “Minimize Ubisoft Connect to the system tray when the application window is closed”

– That’s it. The mouse cursor issue should be fixed now

3. Signing out of Windows and re-signing into your PC should be your next move to resolve the mouse stuck on the screen issue in Rainbow Six Siege.

– Right-click on the Windows icon from the taskbar

That’s all you can try to fix the Rainbow Six Siege mouse stuck on screen issue. Ubisoft has already acknowledged this issue and their team is already working on this matter. However, they have not shared when this issue will get resolved but hopefully, they will release a patch/update soon as many players are reporting on this issue.

I am a trainee at QM Games.

How to Get and Use Shrivelfig in...

How to Fix Hogwarts Legacy Robotic and...

How to Get Fluxweed Stem in Hogwarts...