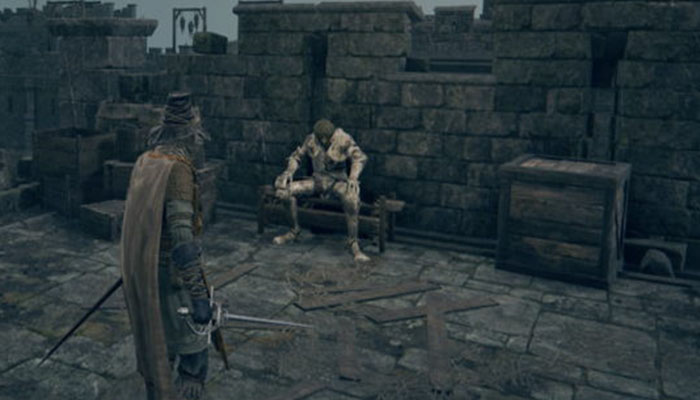 The biggest title of the year, Elden Ring, has been released for only a few days and has already got a record number of players. This game has unique features and a massive map to explore. These things have attracted the players a lot.

Elden Ring has numerous quests to be done. Completing Edgar’s Duty is one of those quests that players need to complete to get the Grafted Blade Greatsword as a reward.

Edgar’s Duty is not a very difficult task to complete. It only requires you to defeat the boss named Leonine Misbegotten. Edgar is the NPC that protects the Castle Morne in Elden Ring. He tells the players that he can’t leave the place until he fulfills his duty of protecting the Castle and getting back the Castle’s Sword from the enemies.

The task of the players is to get back the Castle’s sword for him. To do so, players need to fight with the boss of the area, Leonine Misbegotten. You’ll find him on the backside of the castle. There is a mist; once you go through the mist, you’ll see the boss on the beach. Defeating the Boss will give you the reward of having Grafted Blade Greatsword. Return to Edgar tell him that you have got the sword back. He will appreciate you, and you can have the sword for your use.

That’s how you can complete the duty of Edgar in Elden Ring. If you have taken the duty and are confused about how to complete it, check out our guide for help.

How to Beat the Spirit Caller Snail in Elden Ring

How to Beat Soldier of Godrick in Elden Ring