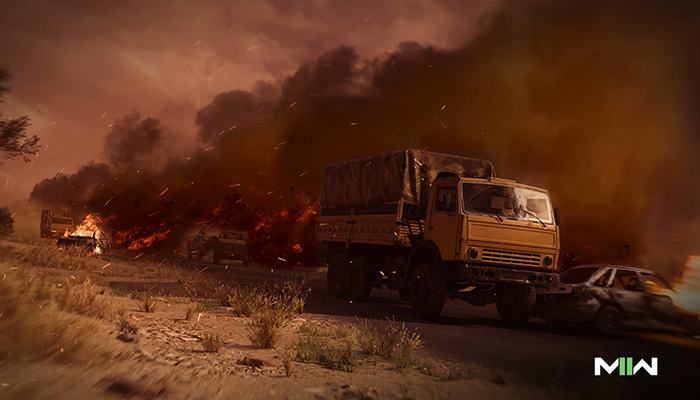 Developer Infinity Ward has brought you a long-awaited sequel to Modern Warfare released in 2019. The full version of this game is going to launch on 28th October but those players who pre-ordered this game have already been playing its campaign mode since October 19, 2022.

From day one, this game has gained a lot of popularity as it offers excellent gameplay and stunning visuals. However, some players have found some issues with the game such as crashing, stuttering and FPS drops, and much more.

One of the best features of MW 2 is the “Import Settings” feature. With the help of this tool, players aren’t required to re-tweak their game settings from scratch.

Players have seen the “Import Settings” feature while playing the early access of Modern Warfare 2 but when they attempt to use it, it shows “Locked” in the menu. That means you need to change all your previous CoD game settings once again such as controller settings, graphics settings, etc.

Some players attempted to import their settings from Warzone into Modern Warfare 2 but they noticed “Locked” import settings and so players have no idea how to solve it.

Well, the reason why it is still locked or not available is that the game is still in its early access phase. The full version of MW2 will be released on October 28.

So, if you want to use this very advantageous “Import Settings” feature now, then you need to wait until the devs release its full version on 28th October.

So, for the time being, if you want to import your previous personal settings to Modern Warfare 2, then you need to use the classic method which means, taking a picture of your previous settings and putting the same manually in MW2 settings.

That’s all we know about the import settings feature in Modern Warfare 2.

How to Complete the Campaign Mission Alone in Modern Warfare 2